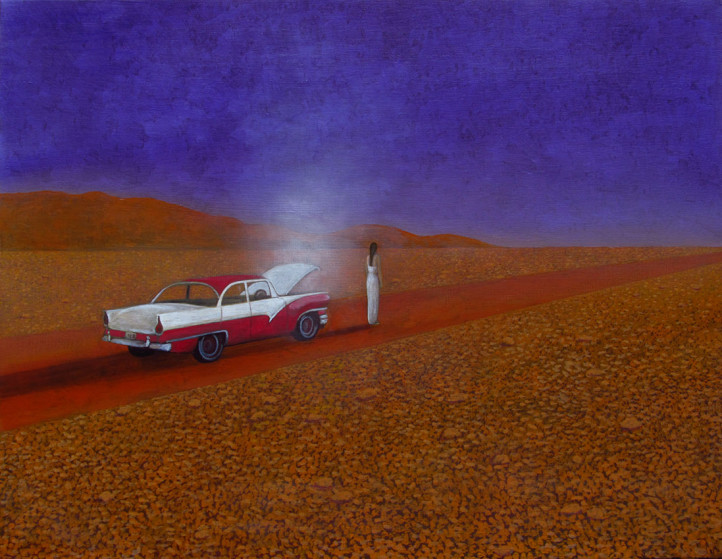 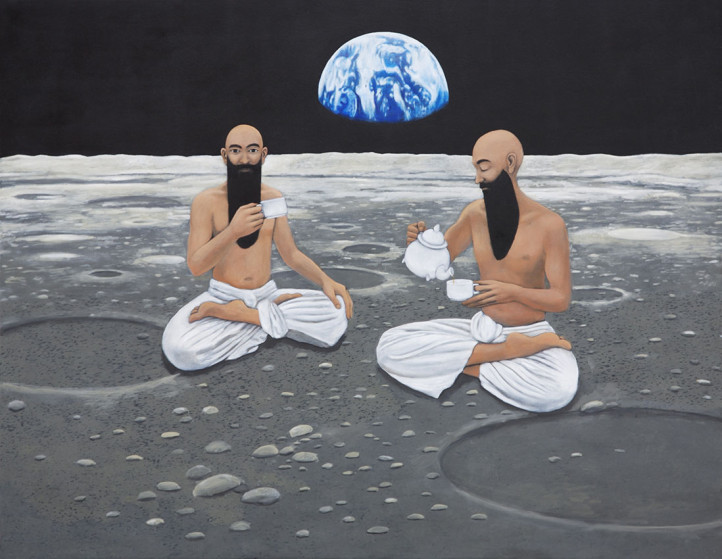 was born on 8th of February 1982 in Prague, where she was also grown up and studied. After finishing high school emphasised in natural sciences she decided for an artistic career and in 2000 she started her studies at Academy of Fine Arts in Prague, where she devoted to classical painting and restoration at profesor Karel Stretti’s classes. In 2004 she went to University of Granada in Spain, where the smell of the sea, south wind and another circumstances of the destiny induced her to not come back to the Academy in Prague again. She lived for 9 years in Andalucía and besides painting she dedicated first to Yoga and humanitary activities and later to business. She has a clothing trademark designed by her and for a few years she partially carried on a small shop at the picturesque coastal city of Nerja. At the same time she dedicated to illustration and graphic design. Later she decided to leave the Mediterranean and moved back to Czech republic. Since 2013 she lives at the notrh countryside of Prague, at Kokořínsko border, letting herself to be inspired with the changing centraleuropean landscape, sweet-scented forest and mossy valleys.

Marie does oil paintings with gentle and fine technique using several sets invarious layers of colours. Containing realistic elements, the whole form and coloration gives them more unrealistic or dreamy character. She makes poetic paintings inspired on her own experiences or inner world. She paints esthetic and positive pictures, which are pleasant to look at and, at the same time, can be a reason for reflexion or amusement. She also likes landscapes, where she tries to catch the ambient of some place or the magic of the moment. Also a portraiter, oil paiting are between her favourite techniques; also pastel and black ink. During the studies she copied pictures from the barroque period at National Gallery in Prague and ocasionally she worked on restoration. In Spain she was part of several collective exhibitions and was a member of the Association of Malaga Artists. In 2008 she made her first individual exhibition in Málaga.